The value of venture-financing deals in packaged foods has tripled in two years, a trend set to accelerate as investors seek out entrepreneurial start-ups striving to tap into changing eating habits. 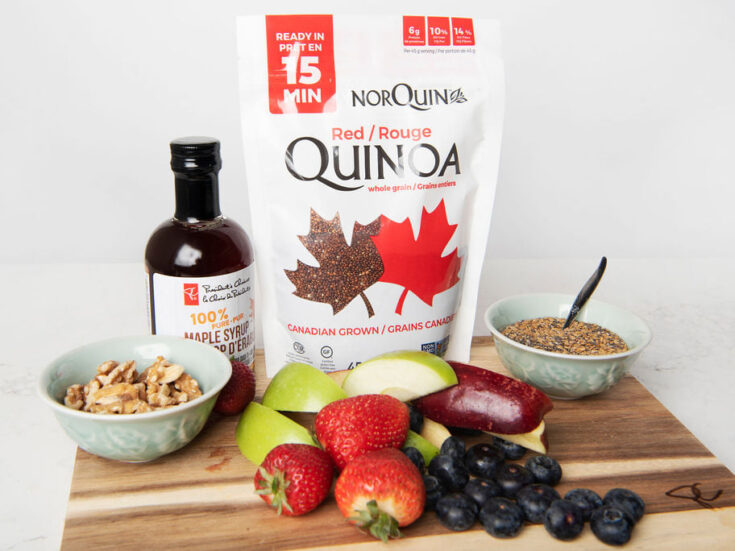 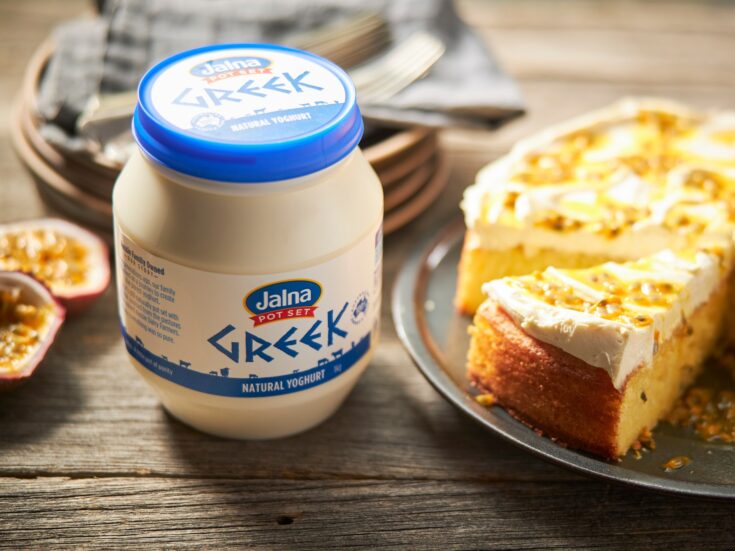 “I think that trend is definitely going to continue,” including both dedicated venture-capital funds and those operated by food companies, van den Heuvel said.

He added: “This is really caused by a global development – we are really still at the start but it is accelerating – a transition to a new and sustainable food system.

“You have a venture-capital firm doing the first round and, after let’s say three years, another round. And then, after five or six years, it’s ready for private equity to do a first round and make the company larger, more international. And then maybe doing small add-ons,” he explained.

“And then, over time, it will go to another PE or an IPO or it will be sold to a corporate. A lot of corporates, the Unilevers and the Nestlés, will end up buying a lot of these start-ups when they are successful. But they are more risk-adverse than PE funds.”

In the corporate food universe, van den Heuvel said Covid-19 has pushed up valuations for food manufacturers selling into retail as lockdowns forced people to eat at home, but conversely, they “nosedived” in the foodservice sector.

Nevertheless, he added optimism some countries are moving from the pandemic phase of the Covid-19 virus to an endemic phase could see M&A activity could go off with a “bang” in the next quarter or so.

“2022 could really be a great year both in the number of deals and deal value,” van den Heuvel said, describing 2021 as “the year we learned to live with Covid-19”.

Van den Heuvel argued meat companies are having to increase competitiveness amid the growing prevalence of meat alternatives and, ultimately, consolidation.

That was an aspect in play last year, when Marfrig Global Foods upped its stake in Brazilian meat peer BRF. Another protein firm in Brazil was in on the act too, with JBS striking a deal for pork processor Rivalea in Australia, and another by taking full control of Pilgrim's Pride in the US.

“If you have an offensive trend, that always creates a defensive trend. And it’s driven by large- and medium-sized meat companies to increase economies of scale. That way, they’re going to keep their profitability levels healthy in the future.

“That’s driven on the one hand by the trend to meat alternatives but, on the other hand, they also have to deal with rising input costs,” he explained.

Heuvel added: “The general public, they’ve become more and more aware and active in viewing meat as a major source of climate change and that’s going to impact demand for animal proteins and those things always drive consolidation trends.”

VC funding trends to watch out for in Consumer

Consumer industry investors across the world are betting big on the ESG trend to pick up in the future and are focusing on backing the start-ups and emerging companies working in the meat-alternative products category.   The top two deals in this category were the $500 million investment raised by Impossible Foods and the $347 million investment deal for Future Meat Technologies.  GlobalData’s Venture Capital Investments – Consumer 2021 will help you dive into the capital raising landscape across regions and themes.  Use the report to identify emerging signals and trends across Consumer, formulating winning strategies for the road ahead.
by GlobalData
Thank you.Please check your email to download the Report.
Topics in this article: Food M&A