North America extended its dominance in the hiring for jobs linked to the Internet of things (IoT) among food industry companies in the three months ending May.

That was followed by Asia-Pacific, which saw a 4.9 year-on-year percentage point change in IoT roles. 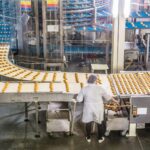 Jobs
How upping spending on IoT can benefit food manufacturers 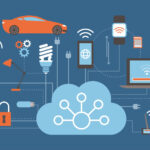 Jobs
The four stages of IoT development: How we get to a fully automated world

Which countries are seeing the most growth for IoT job ads in the food industry?

Which cities and locations are the biggest hubs for IoT workers in the food industry?

Some 21.3% of all food industry IoT roles were advertised in Suresnes in France in the three months ending May.