North America has remained the region that accounted for the biggest share of cloud-related job adverts among food manufacturers, data suggests.

In the three months ending April, the number of roles on offer in North America made up 39.8% of total cloud jobs – up from 35.3% in the same quarter last year – according to GlobalData.

Europe was the only one of four regions to see its share decline during the period. 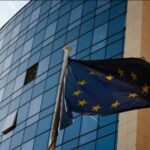 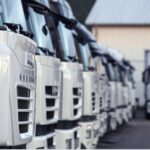 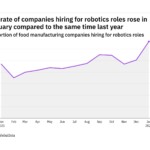 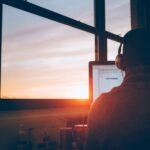 Which countries are seeing the most growth for cloud job ads in the food industry?

Which cities and locations are the biggest hubs for cloud workers in the food industry?

Some 8.1% of all food industry cloud roles were advertised in Plano in the US in the three months ending April.

That was followed by Suresnes in France with 7.8%, Hyderabad in India with 7.3% and Bengaluru, another city in India, with 5.3%.