Asia-Pacific was the fastest-growing region for the hiring of roles linked to machine learning among food manufacturers in the first quarter of the year.

The number of roles on offer in Asia-Pacific made up 17.2% of total machine learning jobs – up from 11.3% in the same quarter last year.

That growth in Asia-Pacific was followed by Europe, where there was a 2.1 year-on-year percentage point increase in the machine-learning being advertised. 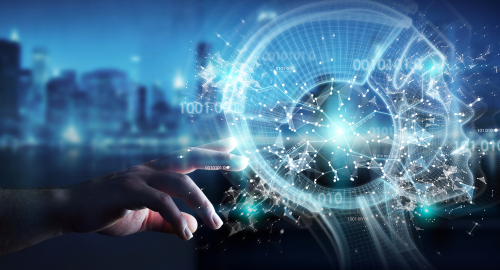 The approach to sector activity seeks to group key company information by topic to see which companies are best placed to weather the disruptions coming to their industries.

GlobalData says its research indicates which companies are leading the way on specific issues and which are dragging their heels – and importantly where the market is expanding and contracting.

Which countries are seeing the most growth for machine-learning job ads in the food industry?

The fastest-growing country was India, which accounted for 17.2% in the three months ending March this year, up from 11.3% in the opening three months of 2021.

That was followed by the Netherlands (up 2.2 percentage points), Switzerland (up two points), and Mexico (1.4 points higher).

However, the top country for machine learning roles in the food industry is the US, where 39% of all roles were advertised in the three months ending March.

Which cities are the biggest hubs for machine-learning workers in the food industry?

Some 13.1% of all food industry machine-learning roles were advertised in Plano in the US in the three months ending March.

That was followed by Bengaluru in India with 6.4%, Barcelona with 6.1% and a second Indian city, Hyderabad, with 5.5%.