Research and innovation in fintech in the food manufacturing sector has declined in the last year, according to GlobalData.

The most recent figures show the number of fintech-related patent applications in the industry stood at nine in the three months ending March – down from 18 over the same period in 2021, GlobalData, Just Food’s parent company, said. 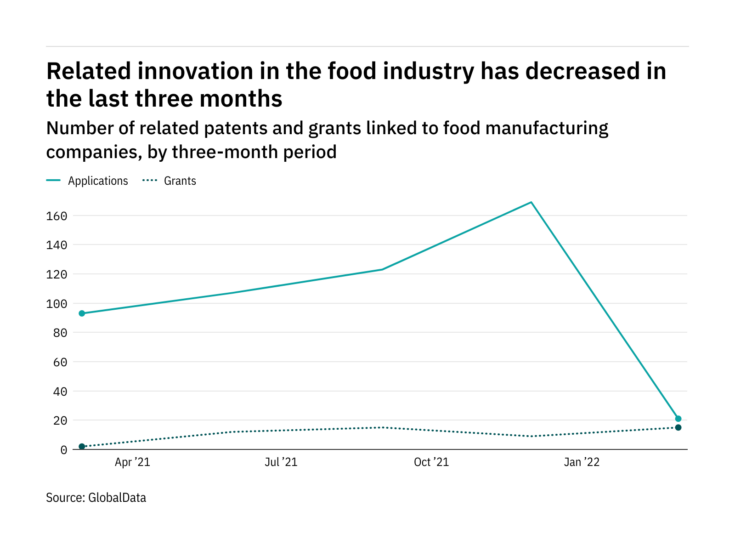 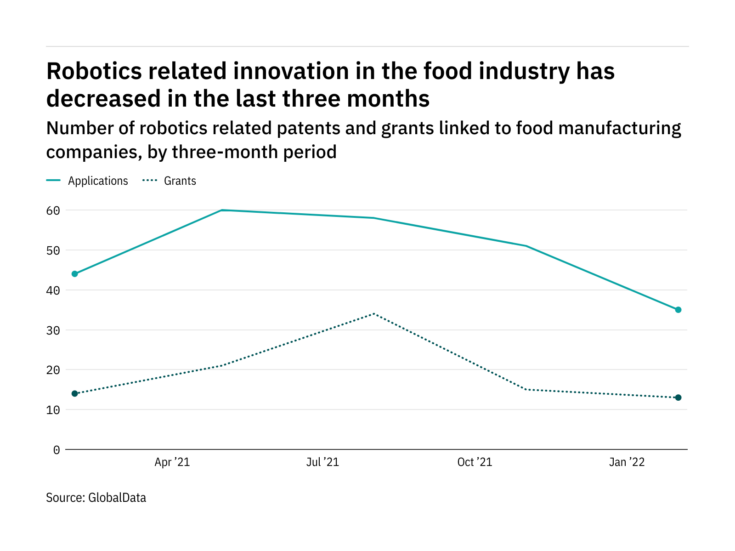 Fintech is seen by GlobalData as a disruptive force facing companies in the coming years and is one of the areas companies investing resources in now are expected to reap rewards from.

PepsiCo Inc was the top fintech innovator in the food manufacturing sector in the latest quarter. The company filed six fintech-related patents in the three months ending March. That was down from eight over the same period in 2021.