The natural and zero-calorie stevia has been dubbed the holy grail of intense sweeteners and suppliers argue food and drink manufacturers will increasingly turn to the ingredient, not least now it can be used in the EU following regulatory approval last year. In part one of this month’s just-food briefing, Jonathan Thomas looks at stevia’s potential.

A key trend affecting the global market for sweeteners at present is the growing influence of products featuring stevia, a shrub herb native to parts of South America. Stevia has been used in the manufacture of food and drinks for decades in regions such as the Far East and Latin America, but awareness levels were heightened significantly by its approval for use in food manufacture in the US during 2008. The EU followed suit towards the end of 2011, although it should be noted that stevia had previously gained regulatory clearance in France.

The leaves of the stevia plant contain steviol glycosides, sweet-tasting compounds of which there are at least 10. The best-tasting and perhaps most well-known type is rebaudioside A (or reb A for short), while other varieties include stevioside and rebaudioside C (or reb C). It is steviol glycosides such as reb A that are now making the greatest impact upon the global food and drinks industry, as more people worldwide aim to reduce their sugar intake on health grounds, while at the same time seeking out more natural food ingredients and additives. 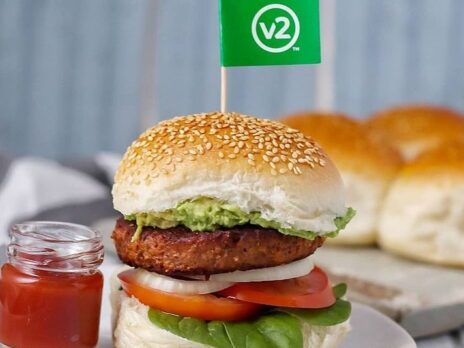 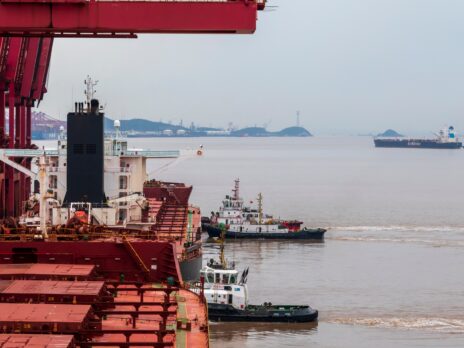 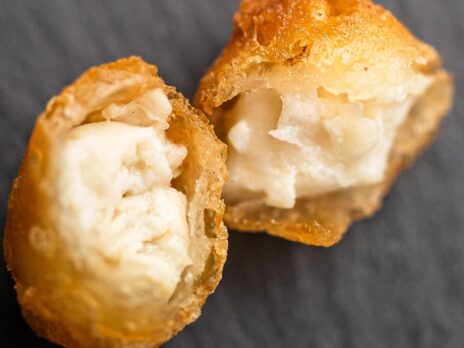 Owing to the relatively early stage of the market’s development, estimates regarding global sales of stevia-based products remain thin on the ground and vary according to source. The picture is further complicated by differing definitions of the market – for example, some sources refer solely to sales of reb A.

Data from Leatherhead Food Research valued the world stevia market (defined as including both crude extracts and high purity products such as reb A) at US$100m in 2010, up by nearly 27% from $79m the previous year. During this time, volume sales rose from less than 2,300 tonnes to 2,400 tonnes, with crude extracts accounting for up to 80% of this figure.

Separate data from Zenith International (another UK-based consultancy) suggests that global market value reached $285m in 2010, with volume sales worth in the region of 3,500 tonnes.

Meanwhile, a report from Packaged Facts of the US estimates the world stevia market (defined as including sales through both retail and wholesale channels) as lying somewhere between $800m and $2bn in 2011, up from just $20m in 2008. Much of this growth was attributed to stevia having gained regulatory approval in the potentially sizeable US market, where sales of intense sweeteners such as sucralose and aspartame remain above the global average.

However, according to Charles Tremewen, director of marketing and communications for stevia supplier GLG Life Tech Corp., the market “witnessed a slight lull during 2011… this was because many leading US manufacturers weren’t too impressed with stevia after it gained regulatory approval”. This was largely on the grounds of stevia’s purity and near-sugar levels, concerns that have in turn slowed the market’s development.

Despite this, the US has been a significant contributor towards much of the recent growth in usage of stevia by the food industry since 2008. At present, the US is thought to account for more than 80% of worldwide sales of reb A, with the market expected to reach up to $700m within the next five years. Furthermore, annual retail sales of US food and drinks promoted as containing stevia have grown from practically zero to over $1bn since regulatory approval was granted.

As yet, sales of stevia-based sweeteners remain limited in the EU outside France. However, according to GLG Life Tech, “the global perspective on stevia has changed given the situation in Europe… and sales now appear set to take off”. This view is echoed by Sue Bancroft, global marketing director for the EMEA and LATAM regions for PureCircle, who says: “The EU approval will surely accelerate [global market] growth as it is the largest sweetener market in the world… we anticipate that the EU market will show even greater growth than we’ve seen in the past.”

Since the end of 2011, stevia-based products have started to appear within the EU market for table-top sweeteners – leading supplier Merisant expects sales to reach $100m by the end of 2012. This would equate to a 20% share of the European market for table-top sweeteners, which is worth approximately $500m at present. Furthermore, according to PureCircle, the EU has accounted for 14% of global new product activity featuring stevia in the three months since the ingredient gained regulatory approval.

It remains to be seen whether initial projections regarding growth in demand for stevia-based sweeteners live up to reality. According to Zenith International, the global market for stevia is forecast to reach 11,000 tonnes by the middle of the current decade, equivalent to value sales worth $825m. Meanwhile, a recent industry presentation from PureCircle CFO William Mitchell predicted that world demand for stevia leaves would exceed 8m tonnes by 2020, while global sales of reb A may reach as high as $10bn over the next few years.

Williams also says reb A has the potential to penetrate up to 25% of the world sugar market. It is true that sugar consumption has fallen of late in many parts of the world – according to German sugar refiner Südzucker, per capita consumption of white sugar in Europe declined from almost 39 kg in 2005 to under 38 kg in 2011, while a similar decrease has been recorded across the Americas. Furthermore, sugar’s appeal among food and drink manufacturers has also diminished on cost grounds – at the start of 2011, world sugar prices were their highest for 30 years at approximately $700 per tonne.

The industry is making serious efforts to further develop the world stevia market – for example, 2010 saw the establishment of the Global Stevia Institute, which aims to promote and provide scientific information about stevia and its benefits to health professionals, consumers and food and drink producers. From a geographical perspective, new markets for stevia-based sweeteners are expected to open up in India and parts of the Middle East in the near future, following on from the EU.