When unveiling its new name and corporate identity last week, seafood giant Thai Union Group placed sustainability at the heart of its agenda. Following her appointment as the company’s group director of sustainable development, Dr Darian McBain spoke with Ben Cooper about Thai Union’s approach to sustainability and aspirations for the future.

The pivotal position sustainability now takes within the business development strategy and vision of major companies can be plainly seen in recent developments at the seafood combine Thai Union Group.

Last week, Thai Union Frozen Products announced a change of name to Thai Union Group and the creation of a new corporate identity. Critically, the company’s global president and chief executive Thiraphong Chansiri also took the opportunity to launch a group-wide mission to promote sustainability in the seafood sector.

The appointment of Dr Darian McBain as group director of sustainable development in July had already signalled the company’s commitment to the development of a global sustainability strategy. 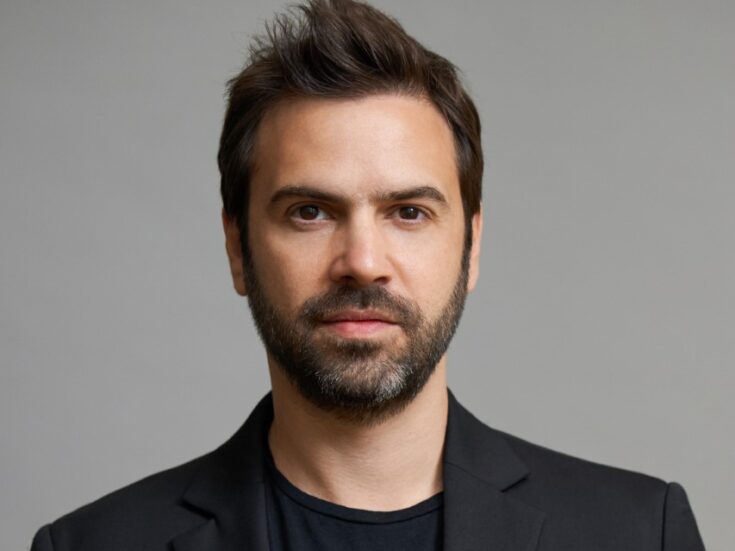 The new position reflects the company’s perceived need for global co-ordination and management of its approach to sustainability, McBain explains. “When my predecessor left there was a recognition that Thai Union is now a global company so they needed a global director for sustainable development,” she tells just-food.

However, for a global company, particularly one bidding to expand as an international operator, McBain believes a globally integrated and managed approach to sustainability to be “crucial”.

The aim, she explains, is to have an “overarching sustainability strategy, the goals and targets under which will be global”. In terms of reporting, “there will be some issues that we’ll report on separately, some that we’ll report on at a global level, trying to match in with the materiality expectations of our stakeholders”.

The strategy will take a “holistic view”, and will also show the company’s “strong commitment” to sustainability. McBain expects to announce 2020 goals around traceability in the next few months, which she says “are going to show us to be leaders in the sustainability in the seafood industry”.

The company’s announcement last week and the way in which the CEO has placed sustainability at the centre of its plans to expand and raise its profile in the global business world speaks to an aspiration to be a major participant in global debates around issues such as climate change and food security.

A global seafood provider should be part of discussions around global food security or the UN Development Goals, McBain says, adding the scale of the company and its impact over so many communities worldwide brings responsibilities.

While asserting a food producer of the size of Thai Union arguably warrants a place at the table when it comes to discussing wider sustainability issues, McBain acknowledges there is much to do in terms of raising sustainability standards in the sector at large.

For McBain, the two “hottest hotspots” for a global seafood group are illegal fishing versus legal fishing and the sustainability of seafood stocks, and labour issues, in particular issues around forced labour. “Both of those issues are too big to say that one company can tackle them but certainly one company can show leadership if leadership’s required and I would hope that if we’re talking again in five years’ time you can look back and see that Thai Union has showed leadership on these sustainability issues.”

In addressing the issues, McBain stresses the importance of working with diverse partners, such as government agencies and regulators, other supply chain players, customers, local communities and NGOs. “There’s a lot of different groups that perhaps have different perspectives and part of our role is to bring those perspectives together to form one coherent strategy.”

To that end, she says the stakeholder engagement process at Thai Union will be enhanced as the global sustainability mission develops. McBain expects by the end of the year or early next to announce a “really exciting, innovative online collaboration tool that you can use for stakeholder engagement”, one that will allow key stakeholders to “provide comment on what we’re currently doing, what they would like to see us doing in the future, [and] what they see as our major issues”.

While acknowledging the “very valuable” role NGOs play in bringing issues to light, McBain stresses the positive results that can be achieved from NGOs and companies working together.

“The NGOs and the media have played a very valuable role in exposing practices that the industry needs to take more attention of but I suspect now that we are aware of the issues, the industry is starting to change it would also be nice to work with some of the more solutions-focused NGOs, those who can see that there is room to change and we can work together to have more positive outcomes than if we’re constantly at odds.”

Returning to the need for concerted work on sustainability across the seafood sector, McBain commends the work of the International Seafood Sustainability Foundation (ISSF) in “setting realistic but stretching goals for the industry”.

However, notwithstanding the work of certification bodies such as the Marine Stewardship Council (MSC) and Aquaculture Stewardship Council (ASC), McBain suggests certification works well for companies with high aspirations but, as has been seen in other food categories, often does little to raise standards among laggard companies, and those without a strong brand presence.

“I’m a supporter of certification like RSPO, ASC, MSC but I think we need to perhaps have a look at the debate, whether it is realistic that any industry is ever going to reach 100% of those very high-level certification standards, and how do the best players demonstrate what best looks like and how do we bring up more of the worst performing players in the sector.”

In terms of Thai Union’s own sustainability mission and the broader challenge of leading progress in the sector, McBain believes there is a considerable amount to be learned from the experience in other industries. This was clearly in Chansiri’s mind in choosing McBain, who having worked as a sustainability consultant has experience across many sectors. Applying experience “from all different aspects of my career” is what makes the challenge ahead “really exciting”, McBain says. “This is the first role I would say that really has called in all of my experience.”

Thai Union had the option to appoint a specialist in seafood for this post but, as McBain points out, this is a company “overflowing” with expertise in seafood. What Thai Union, and perhaps the seafood industry at large, may well benefit from is the importation of thinking and experience learned in other sectors.

“Obviously there’s technological leaps, knowledge leaps that you can make by looking at some of these industries that have faced these issues for longer, learning from what they’ve done, what worked, what didn’t and hopefully getting to some of our solutions at a faster pace due to that learning.”