Bellamy’s Australia has had its request for its shares to be suspended as the infant formula and baby food group prepares an announcement on how it is trading.

Bellamy’s said the suspension was “necessary for the company to manage its continuous disclosure obligations whilst it continues with a review in order to finalise an updated announcement of the impact of trading conditions on the company’s expected financial results”.

It added: “The company expects the suspension to last until the earlier of the commencement of normal trading on 21 December 2016, or the release of an announcement by the company.” 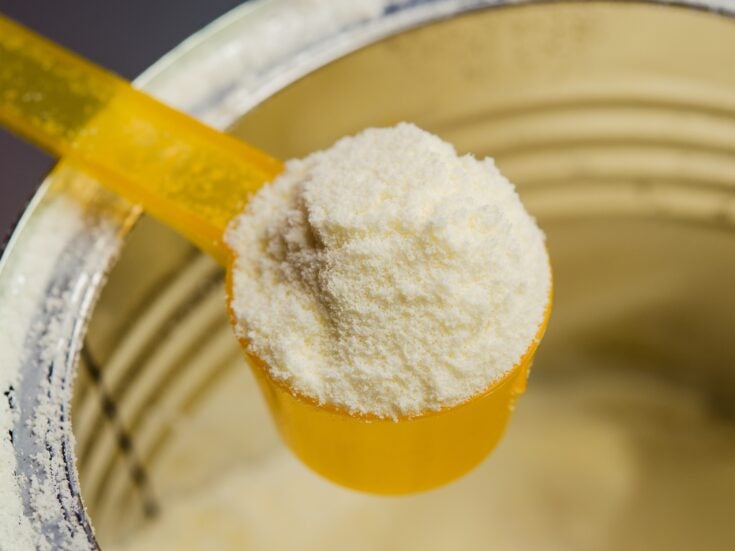 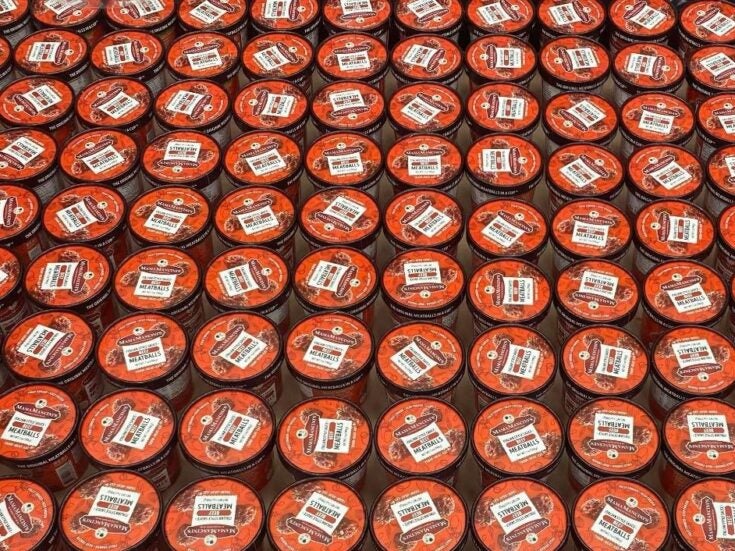 Bellamy’s shares tumbled earlier this month after the company admitted recent regulatory changes in China were affecting its sales.

The company said it had seen “temporary volume dislocation” in Chinese sales channels that are adjusting to the new import regulations put in place by Beijing earlier this year. The group also admitted its sales on Singles Day, the biggest retail sales day in China each year, were “below expectations” despite being “significantly stronger” than a year earlier.

However, Bellamy’s insisted it saw “vast” opportunity in China and said it remains “positive” about the overall “long-term revenue outlook” for the business but the market reacted negatively.