Sweetener producer Merisant is targeting the UK and Italy, by launching stevia-based tabletop sweeteners Pure Via and Canderel Green across Europe.

The company expects to attract new consumers to the category, expecially in the UK, Begium, the Netherlands and Italy where Merisant aims to be the market leader within a year of the launch.

Merisant will launch Pure Via product in the UK, Belgium, Pure Via next month and in Italy, Misura Stevia will be available. Canderel Green will be introduced throughout the rest of Europe.

Pure Via and Canderel Green, which were previously available in France. 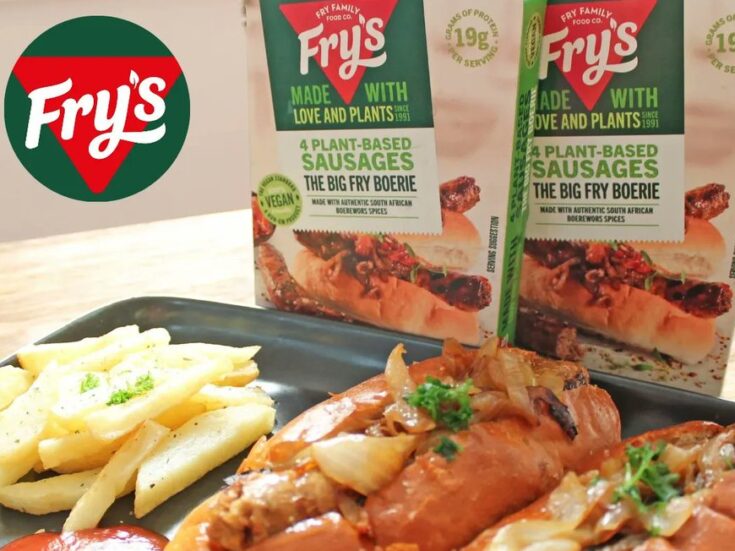 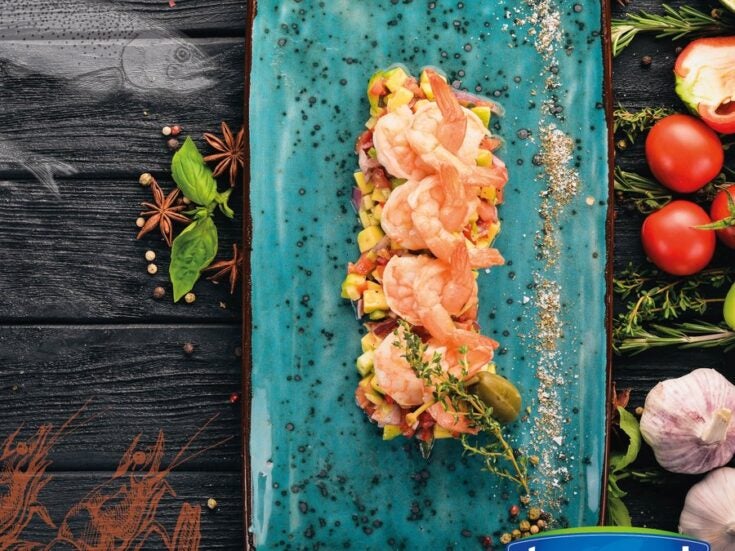 In order to gain market share, the sweeteners will be available in a variety of formats, and sold in the majority of retail and specialty outlets across Europe.

Stevia, a natural, zero-calorie sweetener, received European Commission clearance for use in the EU’s 27 member states on Monday (14 November).

Products containing stevia have been on sale in France for two years, but suppliers had been waiting for the EU to approve the ingredient’s use across the entire bloc.

Pure Via and Canderel Green have gained an 80% share of the Stevia-based sweetener market, according to the company.

“We are confident of similar success for Pure Via throughout the rest of Europe,” it added.

Hugues Pitre, vice-president and managing director for Merisant’s operations in the Europe, Middle East and Africa, said it is “crucial” that the company promotes accurate and science-based information about stevia to its consumers.

Since the EU approval, companies have started to launch stevia-based products. Yesterday, French sugar firm Tereos has formed a partnership with PureCircle to develop stevia products.