Leading domestic players in India’s retail industry have highlighted the disagreement within the sector over the country’s plans to allow greater foreign investment.

The Indian government’s wants to open up the country’s retail sector further and allow overseas companies to own higher stakes in domestic outlets.

Uttam Chand Chawla, chairman of the All-India Retailers Federation, told just-food that the Indian government “must reverse its decision immediately”. 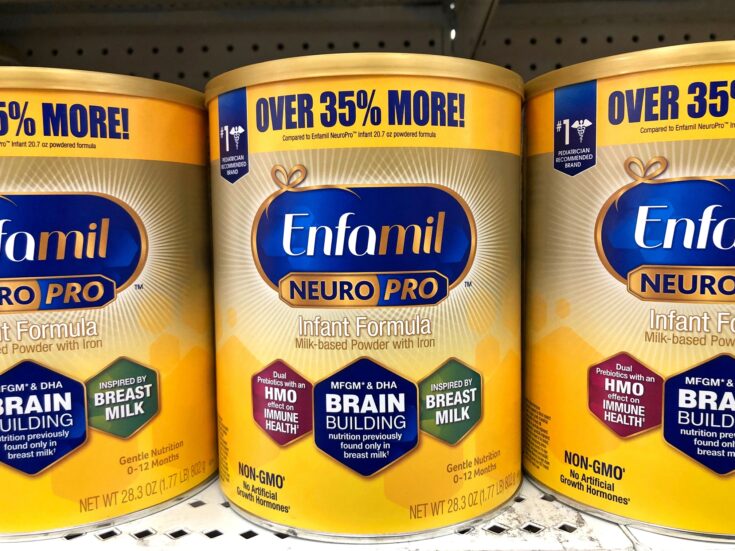 Some in the sector, however, are backing the reform. Rajan Bharti Mittal, president of the Federation of Indian Chambers of Commerce and Industry and MD of Bahrti Enterprises, which operates 139 stores with US retail giant Wal-Mart Stores, said concerns over the fate of domestic retailers were unfounded.

“It is a fallacious argument that only FDI-linked big chains would replace the mom and pop stores,” he told just-food.

After all, he noted, Indian-owned chains have been operating for the last five years and have co-existed with unorganised retail stores.

Nevertheless, for all the division over the reforms, the plans include conditions that could hinder any nationwide operations by major global players.

Under the reforms, India’s central government will allow foreign companies to open stores in 53 cities exceeding one million residents. However, individual states will be given the freedom to ignore the reforms and 28 of those cities are in states that have regional governments which oppose the move and will block the entry of international chains.

Furthermore, some important existing policy matters affecting the retail sector remain unresolved and which could hold back any ambitions of international retailers.

One is the proposed establishment of a nationwide goods and services tax. Agreement over the planned levy has stalled because of disagreements among several states.

However, opponents of the plans to liberalise the retail sector claim these hurdles can be jumped.

“The state governments can change and the present restrictions could be waived off later, which would lead to small shops going out of business,” Chawla said.

The intense political opposition has created concerns about the final shape of the reform, which could still be amended.

“The foreign retailers will test the market with small companies and will not bring big ticket money until the all this thing is over,” Khambatta said. “There is always a risk. India’s regulatory [system] is the biggest risk for foreigners,” he added, although he doubted the liberalisation would be overturned altogether.