The co-chairmen and founders of Nomad Foods are “evaluating potential strategic alternatives” for the European frozen-food maker.

Disruptive start-ups to watch out for

2021 was a record-breaking year, with more businesses breaking into the billion-dollar club. Many start-ups have achieved or retained the unicorn status by the end of the year to reflect nearly a fivefold growth from that in 2020. This boom can be linked to a financing frenzy spurred by the quick adoption of technology and innovative solutions by start-ups gaining traction in response to the pandemic. However, the start-up ecosystem is now facing turbulent times for fundraising as investors seek long-term business strategies, valuations, and a route to profitability amid uncertain market circumstances. Nevertheless, 2022 has the potential to carry forward the momentum with multiple entities having a fair chance of being in the right place when aided by the right technologies. GlobalData leverages the power of alternative data to examine the health of start-ups across multiple dimensions including the quality of their innovations, market presence, and the funding they can attract. This helps our clients to analyze the disruptive potential of start-ups for early alliances, investments, and acquisition prospects to develop future-proof strategic roadmaps for a competitive advantage. Read our report and gather insights on the following topics: 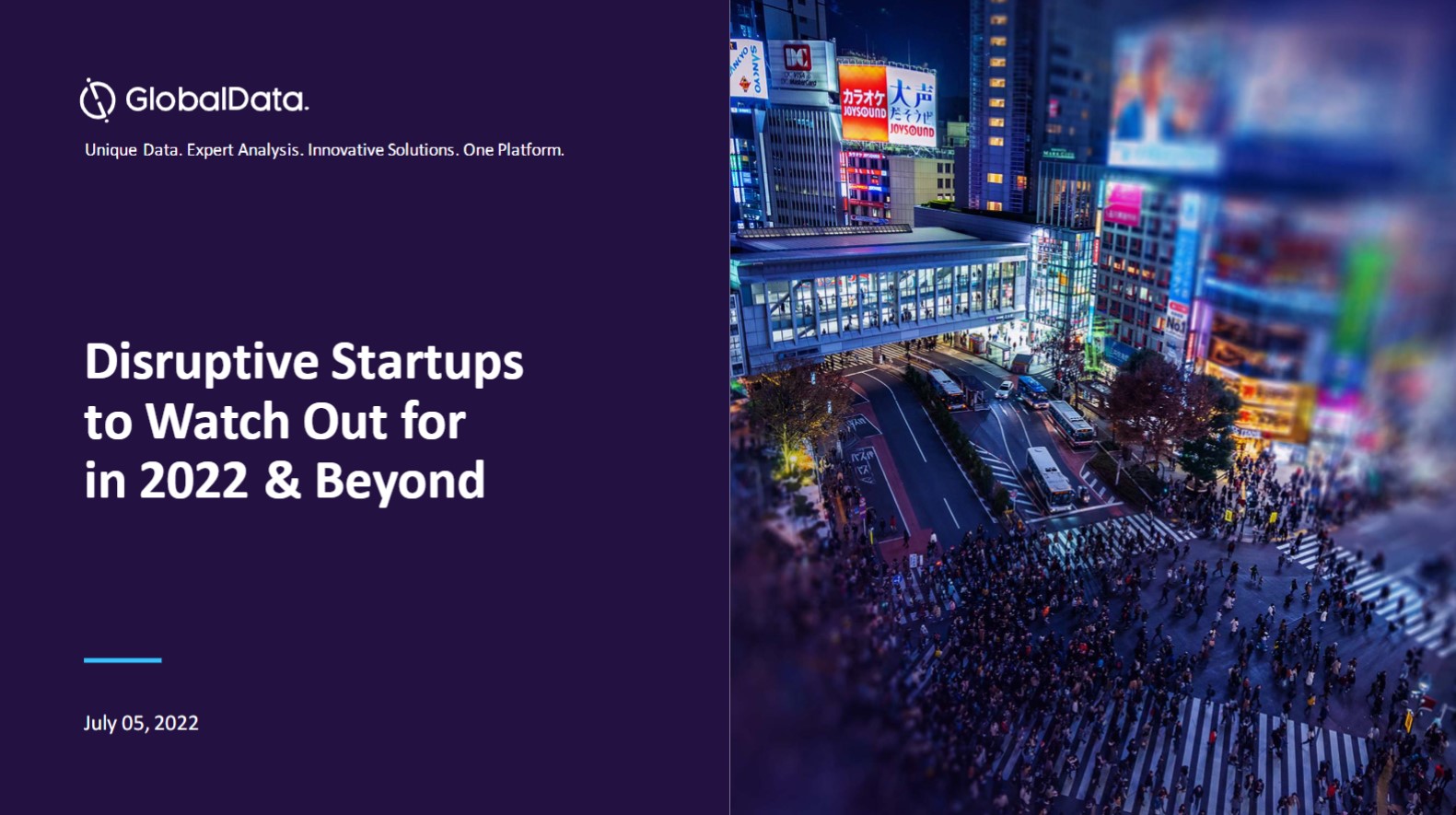 Thank you.Please check your email to download the Whitepaper.

In a filing with the US Securities and Exchange Commission, one of Nomad Foods’ co-chairs, Noam Gottesman, said he had started talks with fellow chairman Martin Franklin about options for the Iglo and Birds Eye owner.

Gottesman said the discussions focus on “exploring and evaluating potential strategic alternatives” that include “a merger or other similar transaction” involving Nomad Foods, a change to the company’s “present capitalisation or dividend policy”, a new “corporate structure” for the business and a delisting from the New York Stock Exchange.

Gottesman and Franklin, who both own around 7% of the business, have informed Nomad Foods’ board, the filing added.

In an interview on Bloomberg TV yesterday, Franklin said the men believe the manufacturer is “mispriced,” and “wanted to review what our alternatives were”.

Gottesman and Franklin set up the then Nomad Holdings in 2014 as a vehicle to make acquisitions. A year later, that vehicle became Nomad Foods through the purchase of European frozen-food business Iglo Group, a deal swiftly followed with the addition of a clutch of Findus Group assets.

Acquisitions made since include buying the Goodfella’s brand from Boparan Holdings and snapping up UK-based frozen Yorkshire Pudding and roast potatoes maker Aunt Bessie’s from William Jackson Food Group.

The company’s adjusted EBITDA increased 4% to EUR487m, while its adjusted profit after tax grew 5% to EUR277m.

Earlier this week, the group reported its financial results for the first quarter of 2022.

The largest frozen-food products supplier in Europe saw its sales growth slow, in a reflection of the elevated demand during Covid-related lockdowns in the initial three months of last year.