The US, the EU and other ‘Western’ superpowers have reacted to Russia’s ongoing invasion of Ukraine with historic vigour, cutting the country out of the international financial system through a slew of sanctions that, in their scale, are only comparable to the US’s 1941 financial siege of Japan.

In an effort to stem the exodus of foreign companies, Russia has responded by rolling out a series of capital controls on investors, extreme tactics that are reminiscent of a leftist military junta, as described by Maximilian Hess, a fellow at the Foreign Policy Research Institute. “These countermeasures slow the bleeding but do nothing to stop it from being a terminal wound. Foreign direct investment [FDI] to Russia is dead as a doornail.”

Turning Russia into a pariah economy

Financial sanctions imposed by ‘the West’ are strangling the Russian economy through a coordinated attack aimed, primarily, at the country’s banking sector.

The punitive measures have sought to cut the Russian government off from approximately $600bn in reserves (globally) held by the central bank, banning all transactions with it and others. They have also withdrawn Russian access to the US dollar and barred certain Russian institutions from access to Swift, the main messaging system used by banks to conduct transactions. 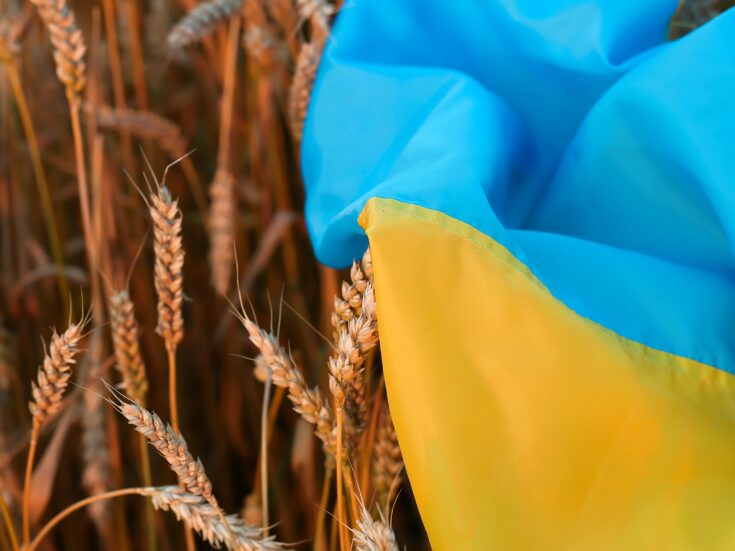 These actions impact some $400bn of Russia’s reserves in the West, in effect, freezing them. The result? Very acute pressure on Russia’s financial system, as evidenced by growing panic across the country as citizens and businesses make bank runs out of fear that withdrawal restrictions will soon come into effect, according to Klisman Murati, the founder and CEO of Pareto Economics, a boutique London-based consultancy. Reducing Russia’s ability to use its foreign currency reserves to prop up its financial institutions will be suffocating, he adds.

While the Kremlin has built up a much-talked-about ‘fortress balance sheet’ (the aforementioned $600bn), it is far from impervious.

“People forget how fast money burns in these crisis situations and how your entire credibility for long-term access rides on your ability to retain long-term credit,” says Hess. “Even if we had peace tomorrow, Russia’s market credibility has vanished for a long time.”

Russia is a no-go area for investors

With Russia’s economy outcast, foreign companies are signalling their intention to abandon the country in their droves, something that, in many cases, is easier said than done.

“The sanctions imposed on Russia [make the country] an island, nearly completely isolated,” said Eric Honz, deputy regional director for Europe and Asia at the Center for International Private Enterprise, a core institute of the US government’s National Endowment for Democracy.

“Investments currently in the country are likely to be stranded and, while reinvestment can occur, pulling money out of the country becomes much more complicated.”

One of the first major announcements came from BP, when it announced its intention to “exit” its almost 20% stake in Russian state-owned oil company Rosneft, racking up some $25bn in losses. Shell and Norwegian state energy company Equinor have followed suit, announcing exits to their joint ventures in Russia. Meanwhile, ExxonMobil has said it will discontinue its enormous Sakhalin-1 project and France’s TotalEnergies has stated that it will no longer invest in new projects across Russia.

The country's extractive sector is by far the leading destination for foreign investors to Russia, with more than $116bn of accumulated FDI, according to Russian central bank figures. However, energy companies are by no means the only ones exiting Russia. The long list of others includes heavyweights such as Canada Goose, Harley-Davidson, General Motors, Volvo and Daimler Truck. Russia’s manufacturing sector is the second-largest destination for foreign investors, worth $103.8bn in FDI stock.

Each sector is being impacted differently, exposing certain companies and countries more than others. For example, among foreign companies operating in Russia's infrastructure sector and construction market, German and US companies (such as Siemens and Honeywell, respectively) are the most exposed to the impact of sanctions given their substantial presence in the market, according to Fitch Solutions.

“We can expect to see much more divestment across [all sectors],” says Hess. “It will be very interesting to watch what Metro, the big German retailer, and Auchan, the French retail group, will do, since they have so many physical operations across Russia.”

Ikea, the furniture retailer, has announced a “pause” its operations in Russia, including its stores and production. The company has decided to “pause all export and import in and out of Russia and Belarus”.

Some food manufacturers have decided to halt exports to Russia, although their operations in the country remain. Finland-based Fazer Group and New Zealand dairy giant Fonterra are two businesses with entities within Russia that have this week halted exports to the country.

Hess also says Irish aviation leasing is another hotspot to observe, since most Russian commercial aircrafts are leased through Irish special purpose vehicle (SPV) structures. “Already, Irish SPVs are withdrawing their plane releases to a ton of Russian companies," he adds. "So we could see hundreds of aircraft being taken out of Russia, if the Russians let them out. It could be a huge mess.”

But many companies are trapped in Russia

Divesting from a country is rarely a rapid process, even at the best of times (that is to say, not being at war or under sanctions). So, for multinational companies already in Russia, a quick exit is now near impossible.

On 1 March, the Kremlin announced that it was preparing a presidential decree that will temporarily limit the ability of foreign investors to sell Russian assets. Details on how it will achieve this remain hazy for now.

Even before this draconian twist, the decision to cut certain Russian banks off from Swift had raised concerns that the move would make it harder for foreign companies to divest, something that is exacerbated by the fact that the Kremlin shut the Moscow Stock Exchange for several days in an attempt to limit financial damage. The country's stock market plunged as much as 50% on 24 February.

The actions of Russia's central bank have also been crippling, both to foreign investors and the Russian economy. As of 28 February, it imposed capital controls that banned foreigners from selling securities for foreign assets.

“That means if you own Russian shares, you can't sell them into dollars, because there is a block from the central bank on putting those securities up for sale for rubles to then convert into dollars,” says Hess. “Russia is looking more and more like a Venezuela situation: assets frozen and suspended in time. Which foreigners are going to buy BP’s stake in Rosneft, since a transaction with a Russian state entity would be illegal under the sanctions that have been announced?”

In short, while Western foreign investment into Russia has come to an effective halt for the foreseeable future, most international companies looking to divest their stakes or operations in Russia are largely stuck for now, hostage to both the Kremlin's actions and the West's sanctions. Nonetheless, exit announcements are a powerful political tool that delegitimises Putin’s invasion of Ukraine, a weapon that many companies are likely to use.