The world is facing a food crisis as a result of supply disruption caused by the war in Ukraine, the head of the International Monetary Fund has warned.

Speaking at the World Economic Forum in Davos, Kristalina Georgieva, the IMF’s managing director, said global “anxiety around access to food at reasonable prices is hitting the roof”.

Prices for vital crops and ingredients such as wheat, maize, and vegetable oil, have soared since Russia’s invasion of Ukraine disrupted the production and transport of already harvested produce from the region. The future planting of crops is likely to be heavily disrupted.

Georgieva said: “We have had commodity price shocks in many countries. We have seen oil prices decline, but food prices continue to go up and up. 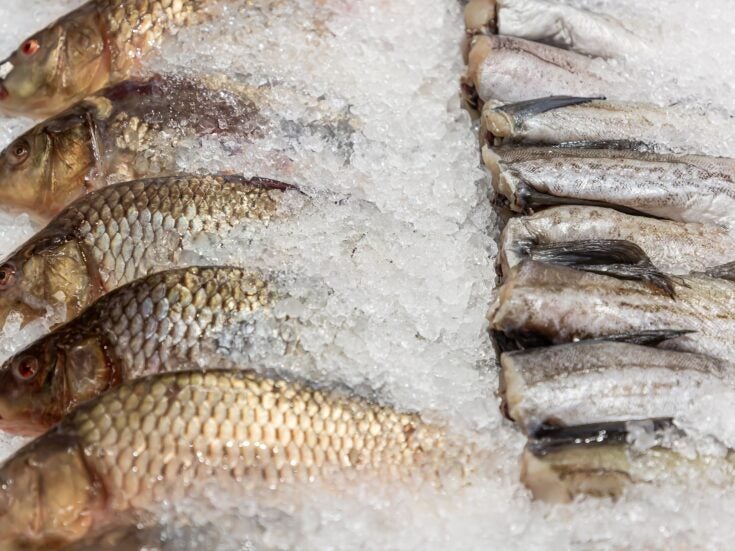 “We can shrink our use of petrol when [economic] growth slows, but we have to eat every day.”

Achim Steiner, the administrator of the United Nations Development Programme (UNDP), also voiced his concerns over food security at Davos.

He said: “We are in trouble. The war in Ukraine is dramatic in so many ways. There is an acute crisis in food, fuel and finance. As of today, there is no reason to believe this is a short-term challenge.

“We are in the middle of a series of unfolding crises and the world is not prepared for it.”

European Commission President Ursula von der Leyen told news agency Reuters at Davos that Europe needs to seek talks with Russia on the possibility of reviving the exports of wheat and other food supplies out of Ukraine in order to prevent the aforementioned crisis.

“It can’t be in Russia’s interests that because of Russia people are dying of hunger in the world. Therefore, I think we should first of all look at the dialogue with Russia, whether there is not an agreement that this wheat gets out of Ukraine,” she said.

A group of 50 economists surveyed by the World Economic Forum said the world is heading for its worst food crisis on record, with countries in sub-Saharan Africa, the Middle East and north Africa likely to be the worst affected.

Against this backdrop, a raft of global institutions – including the IMF and the World Bank – announced last week that they had developed a multi-billion-dollar “action plan” to address food security, particularly in developing countries.

Speaking in the German city of Bonn as G7 talks took place, US Treasury Secretary Janet Yellen said: “Russia’s war against Ukraine has exacerbated the issue of food security for people around the world, particularly in emerging and developing countries.”